“One good thing about music, when it hits you feel no pain,” – Bob Marley

Eons ago, progenitors of the human race crawled out of the sea and shook their skinny fists towards the dead heavens and proclaimed that we are the future. If we compressed the entire 4.54 billion year history of earth to a single 24 hour period, the existence of modern humans has been around for approximately one second. Furthermore, if one were to break down the entire existence of homo sapiens into another 24 hours, you would see that Jesus Christ was born with only 14 minutes left on the clock. It is easy to get lost in the depth of time – just as easy as it is to get lost in the day-to-day minutiae of modern life.

Humanity has achieved staggering accomplishments in our one whole second on the planet. In essence, we are the first known species to develop a consciousness and become aware of our mortality. We have split the atom. We have made towering behemoths of war to subjugate the earth, monuments to our narcissism and pride. What bears weight here is the power of perspective, for humanity has also created as often as it destroys.

In the short time that we have been on this planet, we have brought some truly God-touched inventions into existence, with the concept of music being the one I’d like to focus on during this blog.

Music is the perfect blending of the left and right brain. Music gives emotion to mathematics, undoubtedly the ideal human expression of the cold language of the universe. Creating music with other people can be one of the most intimate things you can do. It’s a type of connection that has roots deep beneath the superficial surface encounter. And, it can help many of us in recovery build meaningful and lasting relationships with other people, especially (if you are like me) if you find it challenging to find common ground with so-called “normies.”

In our recovery world, music has many benefits:

Imagine this: you are on a bus in Chicago, earbuds in. You queue up your favorite tunes, and as soon as you press play, the sounds of the hustle and bustle of the city fall away. You begin to nod your head to the syncopated rhythm; you close your eyes and live in that moment. Your closed-eye brain paints images in your mind’s eye, sometimes horrible and sometimes sublime. You watch as these images and emotions wax and wane like the tide. You let these images and emotions come, stay, and go in their own time because you know this song, and you know where it will end. You just experienced a meditative practice.

No matter what is happening in the world around you, aficionados of music can get lost in a matter of seconds in a world entirely their own, thus becoming a quiet observer to their psyche. This helps solidify the concept of mindfulness, or as I like to call it, “BE HERE NOW.”

Boredom is often considered a luxury; it implies that there is nothing immediately threatening the fight or flight reflex. For people in recovery, boredom can be a precursor to a death sentence. Engaging with music that has depth can be anthesis to boredom – it can be as layered and detailed as the imagination.

When I listen to music, I consider the actual act as a time-share into the artist’s soul. While I am there, observing, I am not bored but engaged: thinking, analyzing, making juxtapositions between my experiences and the perceived meaning of the music. If there are lyrics, I think about how they relate to the movements in the music. I observe time signatures and changes in tempo, and I try to compile all those observations into an arc so I can decode the macro meaning. This analysis of music helps me categorize other components of my life, too.

If you play or write music, rhythms, or beats, you are participating in one of the oldest human traditions. Creation in the world of music is beautiful, enlightening, and fulfilling. Creation can help give purpose and perspective out of disorder and chaos. With music, you can describe certain ineffable qualities that words just do not adequately convey. When you do this with other people moving forward with a central theme, it can be celestial. With the right people, you become merely a shepherd of sound. Each person has a creative capacity linked by some intangible hive mind showing that WE ARE IN THIS TOGETHER. It takes a certain amount of vulnerability to share your art with others in a constructive way, and that can be a deterrent for some, but I have a secret: everyone is worried about rejection. EVERYONE. Take a chance and create something beautiful – you have no idea who it could help. 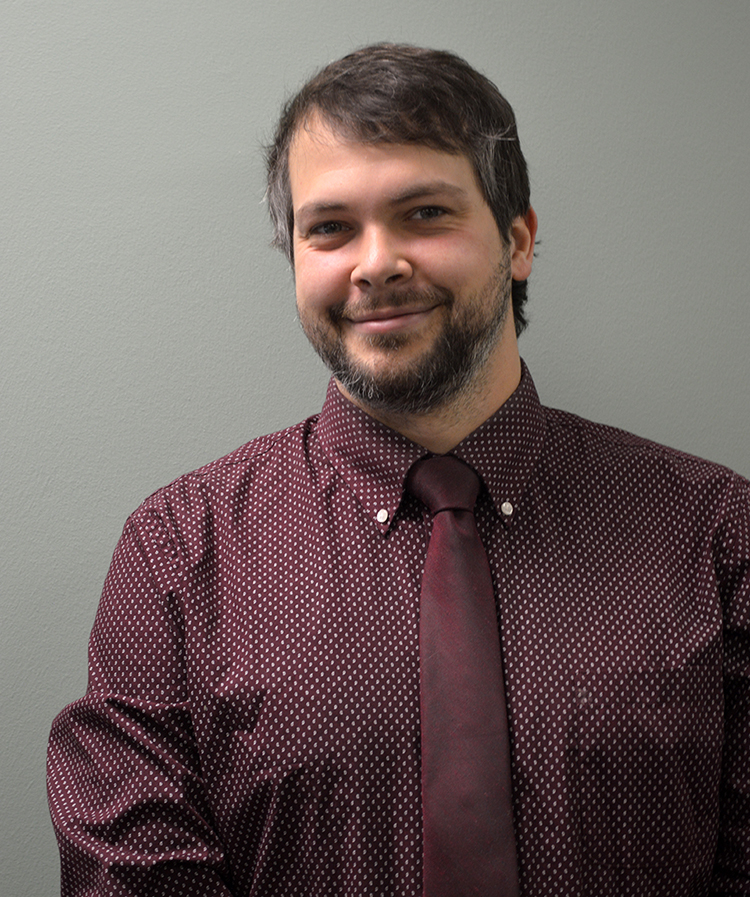 Alex Mathiesen is Live4Lali’s McHenry County Program Manager and oversees programming funded by the McHenry County Mental Health Board. He was a volunteer at Live4Lali before being appointed to serve the county of McHenry. Alex has been in recovery from an opioid use disorder for the past several years. His experiences from the disease of addiction help give personal insight on the best ways to assist those with a substance use disorder or experiencing active use, their loved ones, and the community at large.