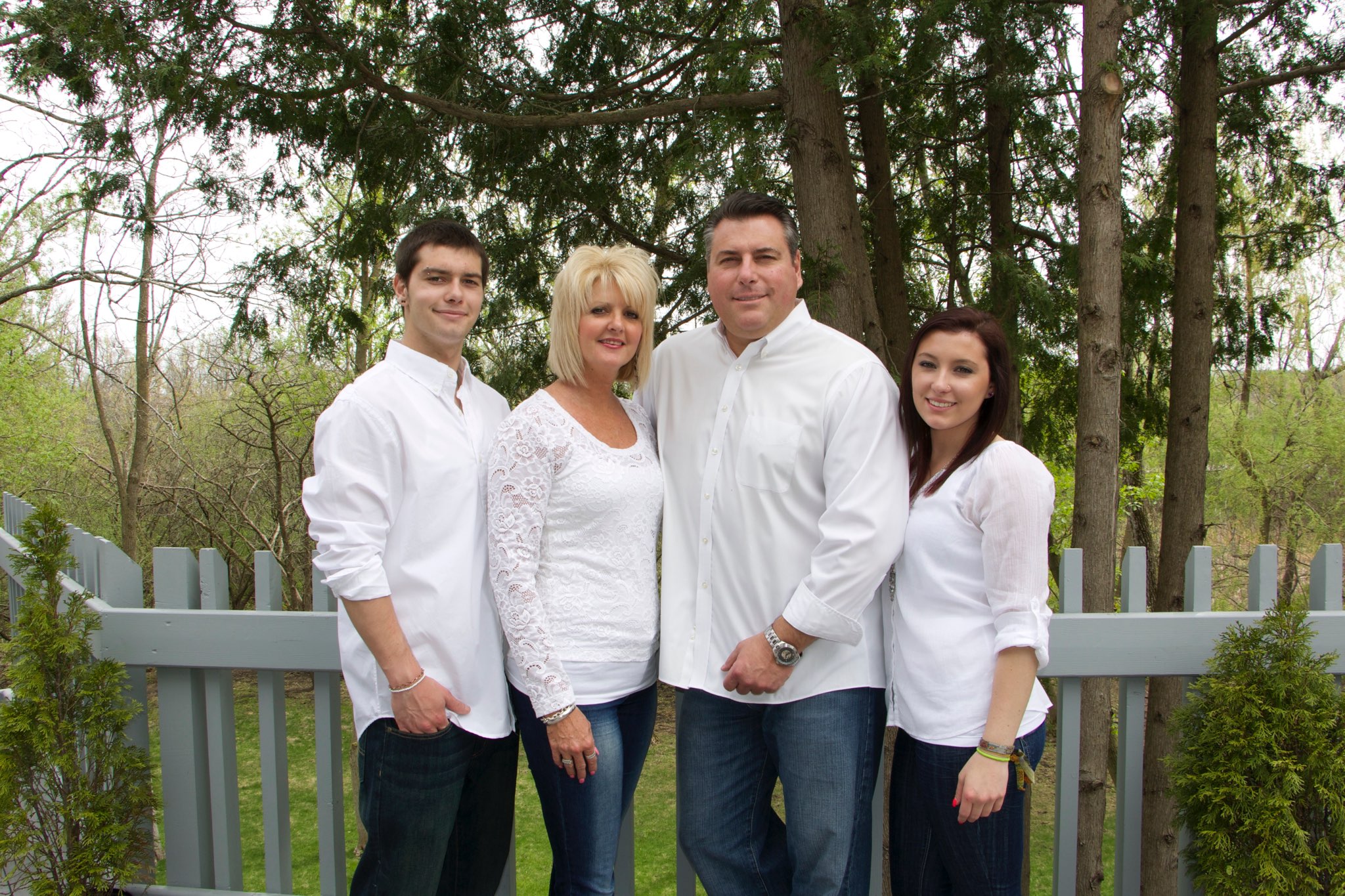 My son, Cole, began experimenting with drugs in his very early teens. What started as a pure curiosity to feel a buzz after drinking a beer or smoking marijuana broadened into the use of a long list of drugs. None of which we were aware of at the time. Every parent begins this journey with the perspective, “not my child,” and we were no exception.

During his early high school years, he experienced a hard hit to the back during freshman year football, which resulted in lingering pain that still affects him today. The hit in combination with a traumatic breakup caused physical and mental stress. By sophomore year, he quit football and wrestling, with which he was a state qualifier. His experimentation with drugs resulted in noticeable personality changes. By junior year, his grades slipped. Once a respected athlete and motivated teenager with drive and ambition, he became unmotivated and moody. As his parents, we never knew anyone with an addiction or what drugs were available to our kids. We were naive of the grip drugs would have on him.

By senior year, he was skipping class, smoking pot, and getting high on a daily basis. He did just the bare minimum to graduate from high school in 2012 and keep his substance use a secret. His friends and classmates still liked him. He pulled the wool over our eyes to continue his behavior.  He hadn’t yet crossed over to the risky world of shooting heroin. Once he did, there was no turning back.

In the winter of 2013, we finally realized the scope of what he and we as a family were facing. It was then, after withdrawing from the Institute of Art where he was to study his dream of music production, that he entered his first of many treatment programs. In the fall of 2016, after years of frustration, manipulation, thousands of dollars spent and denial, Cole finally realized he needed to turn his life around. A mother of a boy we were aware had been struggling for many years with heroin use disorder recommended that Cole check out a Smart Recovery meeting, hosted by Live4Lali. After being hesitant and argumentative that it just wasn’t for him, he eventually agreed and went to a meeting.  Because of Laura Fry, Cole’s group facilitator and Live4Lali’s Director of Patient & Family Services, my son is alive today.

To this day, Cole attends weekly group meetings on Tuesday evenings. In the beginning weeks, he showed up high to the group. Rather than judging him or kicking him out, they did everything in their power to help him by reaching out to a local addiction medicine provider. Live4Lali’s SMART Recovery program is unlike other organization, and the only one Cole has religiously stuck with due to its emphasis on compassion. They realize that people struggling with substance use disorders are human and make mistakes. Rather than isolate them, they are encouraged to be open and honest and to ask for support when it’s needed.

Cole just celebrated two years in remission from heroin use disorder! Live4Lali and SMART Recovery have played an integral part in his recovery and outlook on his future. As a parent, I was welcomed into Live4Lali’s family meetings with open arms. The community made me feel safe to express my emotions and not feel judged and alone. Our society has a stigma against people with addictions and their families. Until you walk in the shoes of a parent, sibling, or spouse dealing with a family member in active addiction you have absolutely no idea of the pain and guilt associated with it.

I am very proud of the progress Cole has made in the last two years, and indeed credit his survival to this program and the angel who opened the door. Recovery is a part of life for both Cole and our family. Without Live4Lali we would be lost. They deserve your support! Here’s to hoping more families impacted by addiction find help and hope through Smart Recovery & Live4Lali.